How the ongoing conflict and sanctions impact the IT industry

While the war waged upon Ukraine is most importantly a humanitarian disaster, the hostilities have also been a source of anxiety for IT outsourcing customers with interests in the region — and those who take advantage of the global IT services market in general.

According to the trade group "Ukraine's IT Association," the crisis has had a substantial impact on Ukraine's IT outsourcing business, which exports $6.8 billion in IT services yearly, accounting for almost 4% of GDP. Around half of the 1.5 million IT and business services professionals working in nearshore Europe are employed in Ukraine and neighboring countries. Although Ukraine is not the only country facing some anxiety around this subject, the land of Belarus is quite famous for its IT talent. Still, the people are facing a destabilized political situation, forcing many developers and programmers to migrate to different countries.

A lot of IT companies that had talents based in Ukraine had to adjust to a situation none of them expected to face in the 21st century. A company called "Nordcurrent" had two design offices located in Ukraine and were forced to shut down their operation amid the humanitarian crisis happening inside the borders. "We didn't anticipate something like this to happen, and until the day it did, we still kind of felt nothing like this could be feasible in the twenty-first century," said Victoria Trofimova, Nordcurrent's CEO. Nordcurrent has already moved 25 Ukrainian developers, as well as their families and friends, to Vilnius, Lithuania's capital and headquarters. In its Dnipro and Odesa studios, the firm employs 120 Ukrainians currently. This fantastic company offered relocation to every single one of its employees. Still, as we've seen the resilience of the Ukrainian people, not all of them were willing to agree on relocation. Some of their colleagues have volunteered to join the Ukrainian territorial defense force. Nordcurrent makes the necessary preparations with Ukrainian transport firms for people who wish to go. Employees and their families are left off at the Lithuanian border, and Nordcurrent arranges for a bus to take them to Vilnius for the final stage of their journey. It takes roughly 15 hours to drive from Dnipro or Odesa.

It is estimated that this conflict also affected the 250,000 IT professionals from Belarus and Russia; as the political climate becomes heavier and heavier, companies are restraining themselves from hiring talent from these countries. Most recently, Upwork has banned all users from the above-mentioned countries, which is why the situation in the IT sphere is more than complicated. Surprisingly, the former Soviet Union's relatively well-organized and tech-focused education system contributed to the success of the information technology industry in eastern Europe.

Information technology has thrived in neighboring Belarus in recent decades, contributing over half of the total growth at times. However, in Belarus, the pool of digital expertise has been rapidly depleting, particularly in the last two years. Belarusian tyrant Alexander Lukashenko started a huge crackdown on his political opponents after a rigged the election in 2020, forcing thousands of well-educated young IT workers out of the country. Many of them were able to find new jobs in Poland and Ukraine. Andrej, who granted an interview to the DW online magazine, recently departed his Belarusian hometown of Gomel. "Clients told us they no longer wanted to work with a Belarusian firm," he told DW. After taking part in anti-government rallies, the software developer was sentenced to jail in 2020. As a result, he could not apply for many positions, particularly at state-owned IT firms. "I didn't want to lose my work," Andrej said, "so I swiftly decided to pack up and move away." Like many of his former colleagues, he currently resides in Tbilisi, Georgia's capital.

Even though today may be a difficult one for IT talents first and foremost from Ukraine, then Belarus, several countries, such as Poland and Georgia are ready to take in migrants. Some Georgians are offering their homes indefinitely for free to the refugees fleeing from the terror of Russian soldiers. In this fight against authoritarianism and barbarism, we will stand firm and come out of it alive on the other side; meanwhile, there are people out there who are willing and able to lend a helping hand during this crisis mode. After all, the coronavirus pandemic has prepared us for various scenarios, and we will not be frightened by anything or anyone! 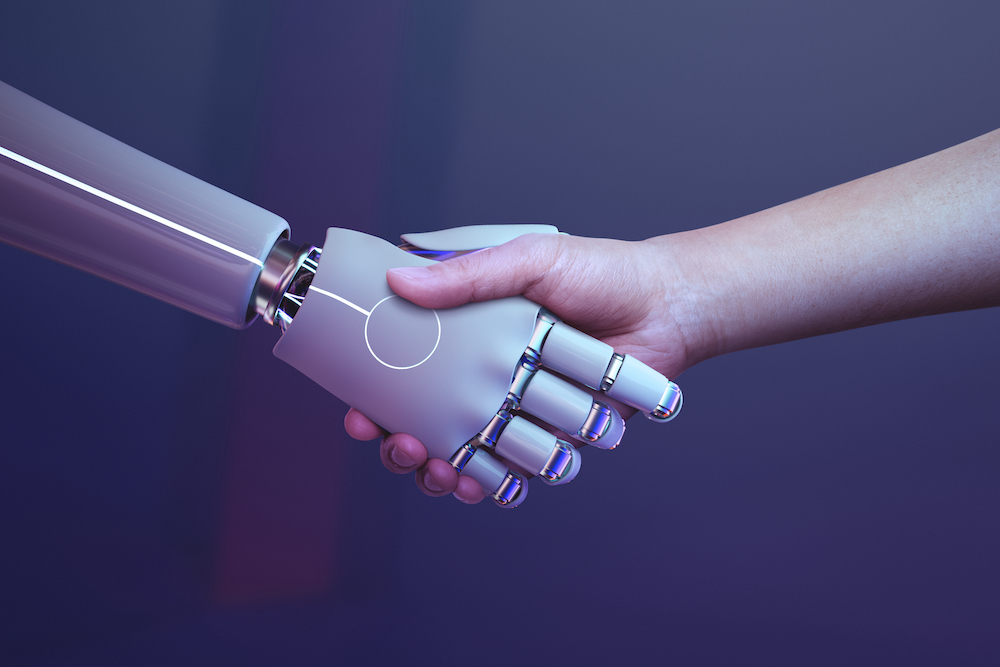 What is Machine Learning?

Artificial Intelligence is starting to dominate the world. It is clear that computers perform more and more efficiently every day with minimal human intervention; however, what is the source of the computers' high level of intelligence? In the 20th century, a marvellous idea emerged among scientis... 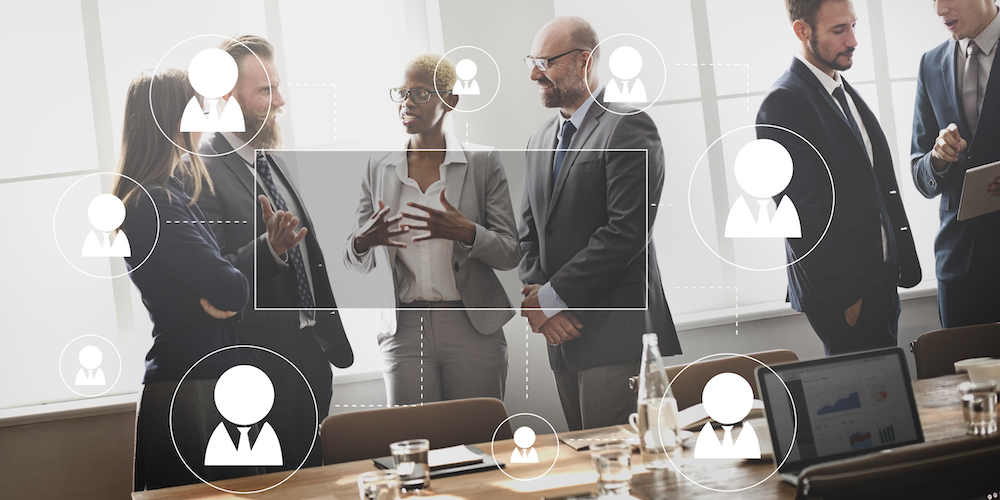 Challenges for Tech Recruiters in 2021

It is a known fact that the IT industry is suffering from a shortage of talent. Finding a skilled developer in a short period of time has proven to be almost an impossible task. Considering this, it is not surprising to say that tech recruiters all around the world are having trouble executing the...