How to choose from GitHub, GitLab and Bitbucket

There’s always a discussion around these three - which is better and why. Developers on all forums are taking sides between GitHub, GitLab, and Bitbucket. In this article, we will try to list some pros and cons of the three most popular repository management services, but keep in mind, we are not trying to pick a winner.  All three of these web-based services have something to offer, the key is choosing the right one for the right project.

This git-based source code repository hosting service is the eldest of the three. Released in 2008, its main purpose was reviewing codes. Bitbucket provides free private and public repository choices to users. It also has an integrated CI functionality, much like GitLab. sadly, it does not support open-source repositories. Lately, there's been a lot of negative reviews going around the internet on bitbucket. The main problem seems to be the lack of responsiveness, one user noted: "Bitbucket is extremely unresponsive, next time I get an outsourced web project, I will not use Bitbucket professionally again." Even though some critics may exist around Bitbucket, users are still in no hurry to move their codes away from it anytime soon.

The Github service was also developed in 2008, which is a few months younger than Bitbucket. While the letter was based on python, GitHub was developed using Ruby on Rails. It gained quite a traction in its first year of release, in 2010 GitHub was hosting 1 million repositories. A year after that the number of users doubled. Unlike Bitbucket, both GitHub and GitLab give their users the opportunity to make merge requests and issue templates. But one thing Bitbucket has and GitHub doesn't is project analysis chart.

Last but not least, the youngest of the three is GitLab. It was released 7 years ago, as fully free and open-source software. Nowadays, it offers its users the chance to automate the entire DevOps lifecycle from planning to creation. The main advantage of this platform is that unlike Bitbucket and GitHub, it is open-source and users can use all of the features without paying a dime. It basically has all the advantages a user may be looking for. Developers who are taking on outsourced web development projects are more likely to use GitLab than any other platform.  When scouring the forums, you'll discovered that out of these three, GitLab is known to be much more reliable and customizable.

As we've stated at the beginning of the article, none of them are objectively better than the other, it all depends on what you're doing. If, for example, a client outsources a web development project to you, we would recommend GitLab, because of its stability, safety, and recommendation gotten by professional developers. For personal projects, Bitbucket and GitHub will not let you down. 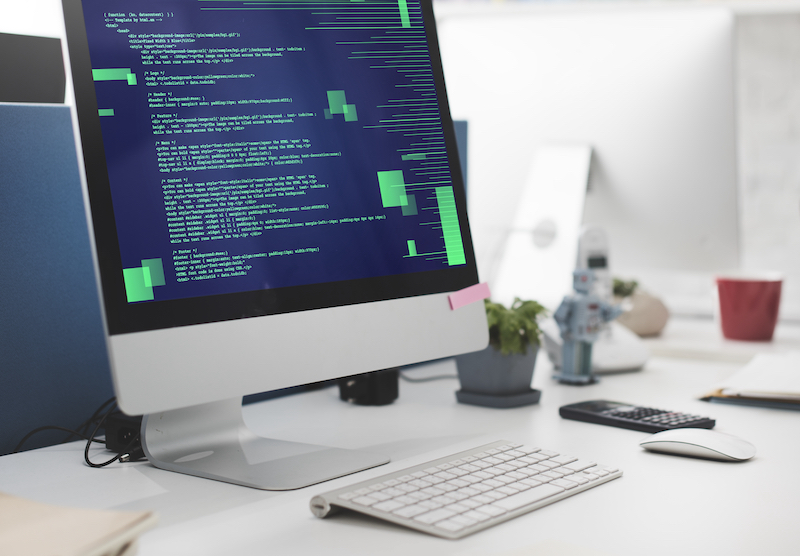 Hype behind the PHP8 update

PHP - the hypertext preprocessor is officially 26 years old, which makes us feel a little bit old as well. It seems like only yesterday when Rasmus Lerdorf, Andi Gutman, and Zeev Suraski laid the foundation for the PHP that we know now. Rasmus was the first one who wrote the original common gateway interface simply... 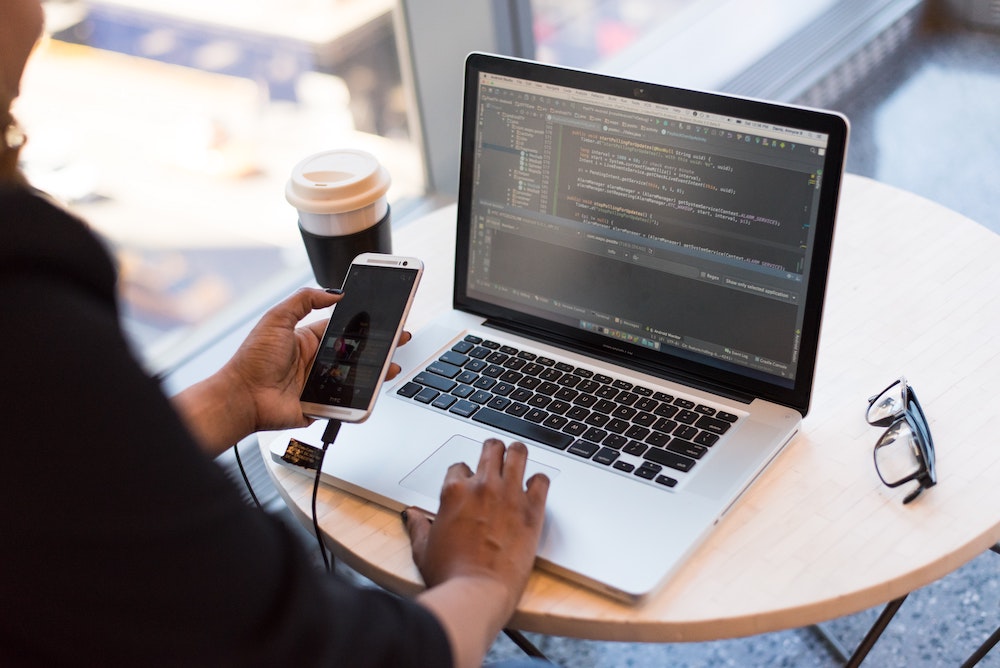 How to Build Mobile Apps