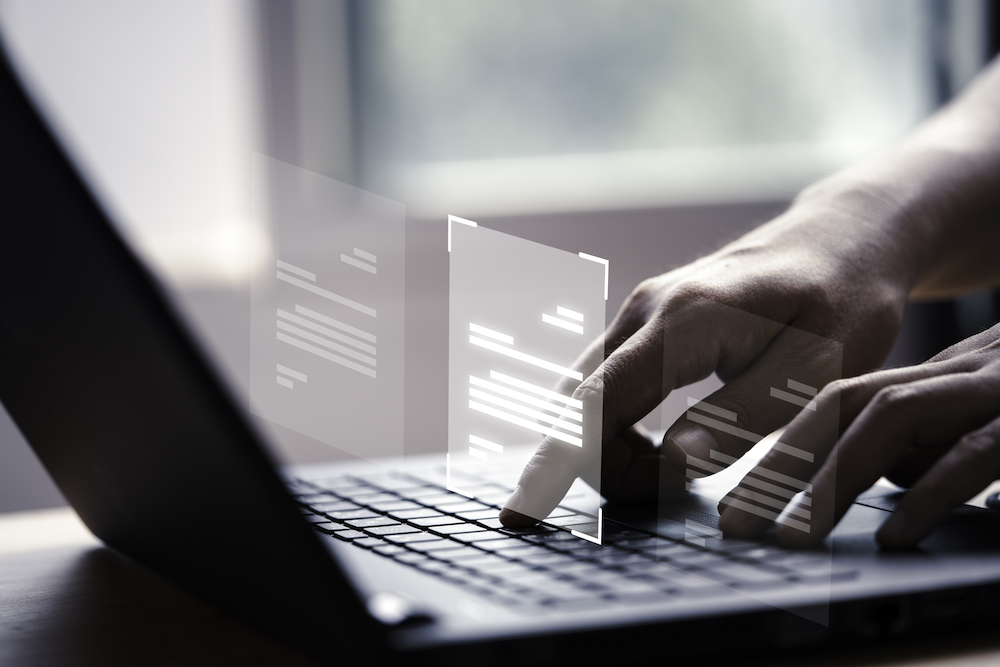 Have you ever used a program that you liked and wondered, how it works? Since we deal with clients from all over the world on outsourced development projects, we use Grammarly quite often. During our weekly emailing to update our clients on their project, one of the developers randomly said that Clojure works splendidly, especially on Grammarly. It quickly became a topic of discussion and interest – which of other programs use Clojure? What’s the best project or success story under Clojure’s belt? That’s why we decided to write an article about it and, well, you wouldn’t believe the success stories we’ve gathered from all types of companies.

For data management, large companies, such as Walmart use Clojure to support their stores countrywide. Since Walmart has over 5,000 stores, you can imagine what happens on their website on Black Fridays. This must’ve been a great test of Clojure’s abilities, but guess what? They came out of the challenge without a scratch or a bug. Their secret? Clojure uses five to ten times fewer codes than any other programming language. The maintenance cost of this system is almost halved, performance speed is spectacular and the instances or bugs are down to a minimum.

Some companies, such as Freshcode, use Clojure as their core technology for web solutions. At LavaPi, we simply cannot agree more to the list of four reasons why Clojure is a top-of-mind programming language in web development:

Guess who else uses Clojure as their solution? Chartbeat - they receive one million clicks per minute on their platform. They have a great presentation, which we recommend all Clojure developers watch here. Devon, the engineer at Chartbeat speaks about Clojure’s challenging features: “We feed 300K messages per second into Kafka. This stream describes the activity of tens of millions of users on our customers' sites. This talk follows the evolution of our Kafka and Clojure use, and the lessons we learned as we built a contextual site overlay which tracks internal traffic at a rate of over one million clicks per minute in real-time.”

To dive deeper into this subject, we’ve decided to ask our very own Developers, what they think about and how we use Clojure at LavaPi:

“Clojure is a very popular procedural language, especially in Artificial Intelligence and Machine Learning, we mostly use it for our clients’ outsourced web development projects, but to be blunt, the popularity of Clojure is a little bit of a mystery for us. Maybe the secret lies within the compilations they use - which is Java VM. It’s interesting to see what this language does for technologies we call “futuristic” today.”

So, there you go! What are some other success stories you want to hear from LavaPi’s blog? Leave us a comment below, we will make sure to keep your interests in mind. 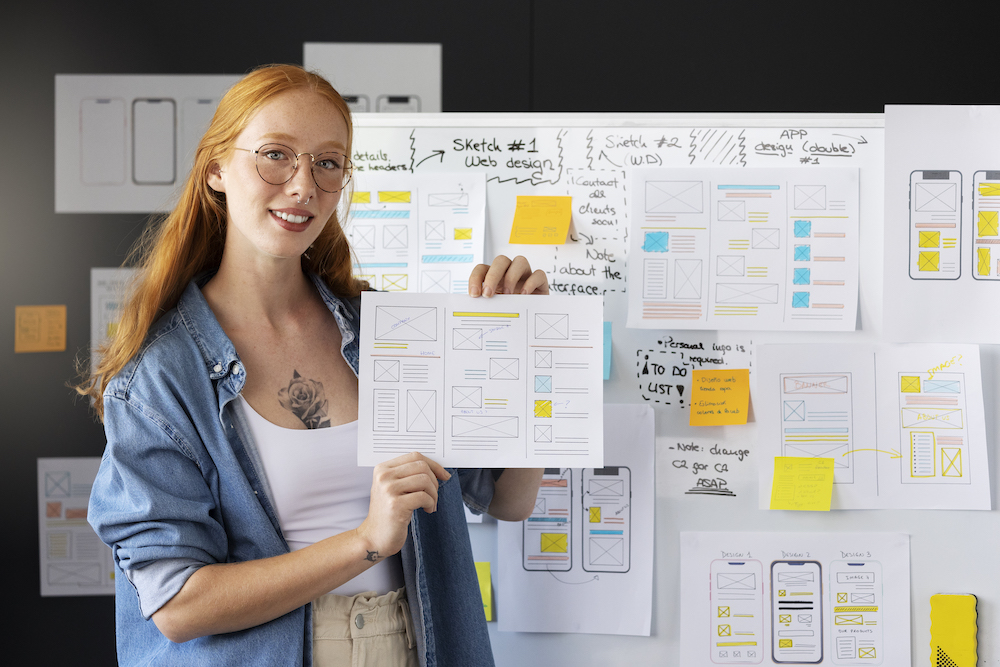 As today's tech world is developing, its aspects are advancing along with it. Web and Graphic design play an essential role in any digital product. The careers that these art practices require tend to confuse people as some of them find it difficult to understand their functions and the...

How to choose from GitHub, GitLab and Bitbucket

There’s always a discussion around these three - which is better and why. Developers on all forums are taking sides between GitHub, GitLab, and Bitbucket. In this article, we will try to list some pros and cons of the three most popular repository management services, but keep in mind, we are not trying to pi...