Women Throughout the Tech History 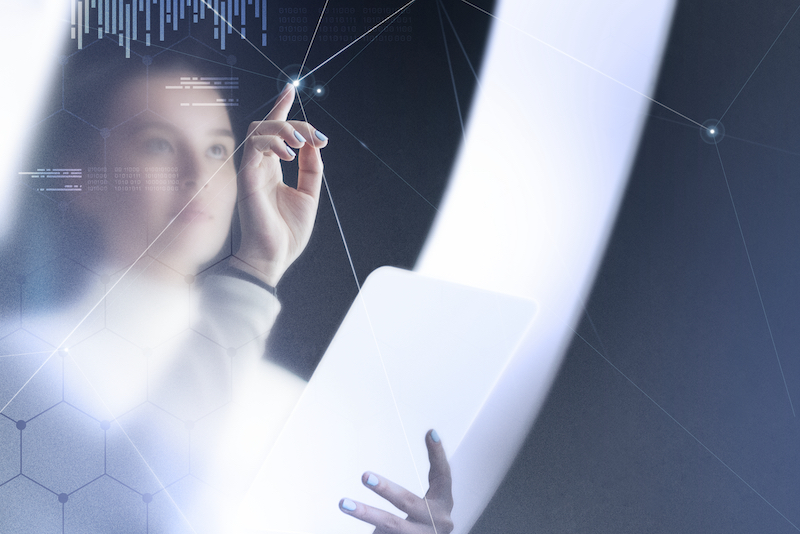 As International Women’s Day is approaching, we would like to take a look at the history and development of a woman’s role in the technological industry. Sadly, the tech world has always been male-dominated. Even today, men are considered much more competent when it comes to any of the STEM-related issues (Science, Technology, Engineering, and Mathematics), and women are actively discriminated. Gender-related stereotypes still promote the idea of women being not as ‘technical’ or ‘smart enough’ for the IT industry. However, there’s no denying that throughout history, many extraordinary women have contributed incredibly to the development of Information Technology and in the 21st century, many more will continue to do so.

The Pioneers of Computer Programming

Don’t be surprised, when I say that actually, some of the pioneers of early computer programming were women. First, let’s dive into the 19th-century era.

The 19th century was full of obstacles for women in the STEM world. At first, it seemed like some steps were made in the direction of equality in terms of meritocracy and education as the colleges were opened for women and some of them offered courses of computer science. However, the illusion of equality was shattered by the fact that women were forced to resign in case of marriage, suggesting that receiving education was less important for them. However, even in those harsh conditions, some women managed to change the future of the tech world for the better. For example, Ada Lovelace, a woman, who is considered to be the first-ever computer programmer, was the first to recognize the potential of the mechanical general-purposed computer and to publish the first algorithm needed by such a machine. Ada is truly a remarkable role-model for any woman aspiring to establish herself in the tech industry.

Women During the Great War

In the 20th century, after the great industrial revolution, women were largely exposed to technology. They gained experience in engineering and many of them adopted the job of the telephone operator. In the 1920s, another remarkable woman, Greta Hermann established an algorithm which became the foundation for modern computer algebra.

In the upcoming world war of the 1940s, women got involved in yet another technical sphere involving the calculation of the ballistics for the success of the army’s attacks. However, the most significant event in the 20th century for women in tech was the Bletchley Park operation, where 75% of the analysts were women. However, their hard work was not especially appreciated. The discriminative attitude was obvious as the female analysts were not given credit and were simply referred to as ‘secretarial’ workers, when they did just as much technical work as their peer males.

The true milestone, however, for computer programming was the year of 1945 and all of the programmers were female! Girls were hired by the army to set up a machine for generating ballistic tables. They were referred to as ENIAC girls, after the name of the first programmable computer. And so in the second half of the 20th century, a wave of significant female computer scientists followed who greatly contributed to the development of the technology world.

Nowadays, women are given much more opportunities to realize their talents and abilities and establish themselves in the industries they see themselves to be fit for. Gender equality campaign is one of the highlights of our era and this can be clearly seen in the tech industry as well. Women are fighting for equal pay, equal benefits, and chances to compete for high positions. However, the 2019-year survey showed that the tech industry is still highly male-dominated (men make up 75% of the tech industry) which reminds us that gender-related problems are still present. Women still have to fight in order to break through the illusion of inequality and through persistence and determination create the conditions they deserve.

At LavaPi we are extremely proud to have a management team comprised by women. We hope to support and encourage women all around the world to follow their calling, realize their talents, and break down the walls of stereotypes. 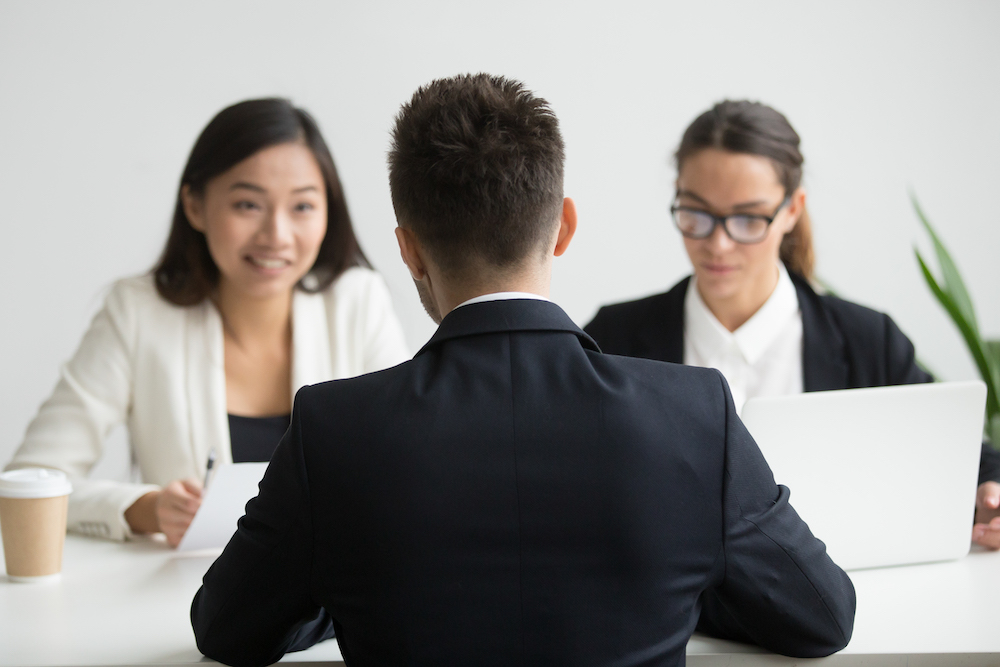 Headhunting is a very particular method of acquiring talent; it is the practice of selecting the best potential applicant for a post, sometimes known as executive search. To find and hire high-level workers or the "head" of a firm. Most organizations adopt a headhunting approach rather than standard recruiting. Hea... 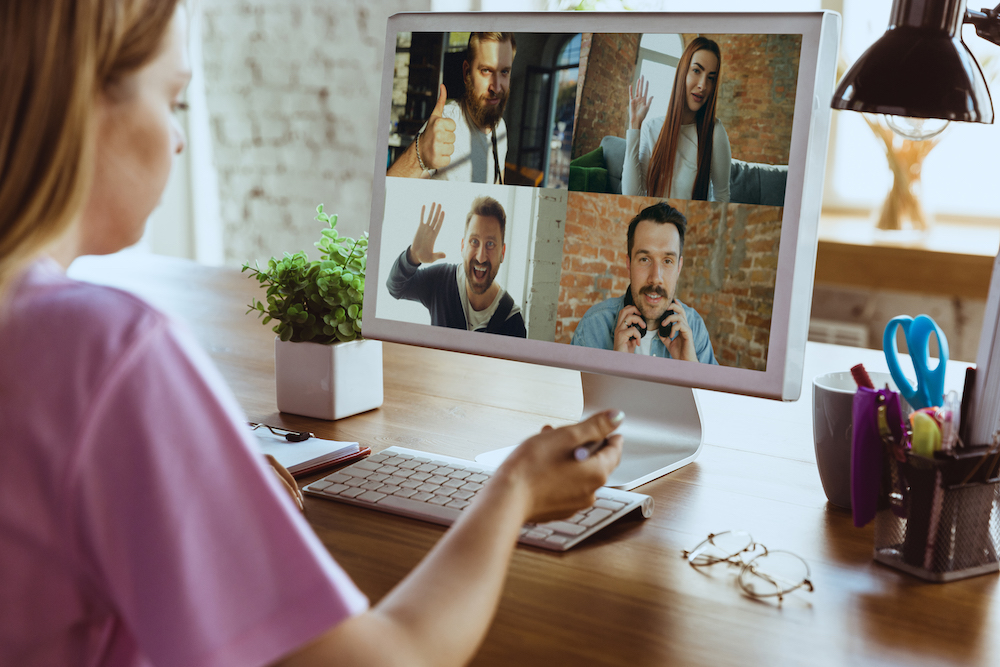 Covid-19 has had and continues to have a huge impact on a significant percentage of people's work-life. Most of the companies currently work remotely and 80% plan to allow employees to continue working from home after the pandemic. This comes with its advantages and disadvantages. Some people embr...