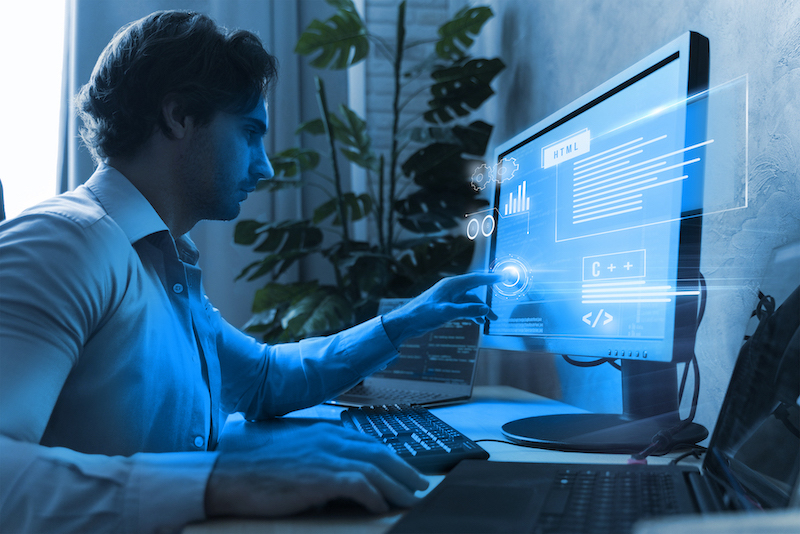 Elixir is a highly dynamic functional programming language that is used for building maintainable and scalable applications. Elixir is currently developing actively, and its network is growing day by day. Some of the many benefits of Elixir include:

The basis of the above-discussed programming languages is Erlang Virtual Machine. Erlang is a concurrent and highly productive programming language that is highly reliable and genuinely battle-proven. This old, general-purpose language has withstood the test of time for a reason; it has many incredible benefits:

Next up, we have Haskell – an excellent industrial language with a highly expressive and concise syntax. It is great for quick prototyping and also offers advanced type safety. The benefits of Haskell are as follows:

Clojure is another excellent functional programming language that has withstood the test of time. It offers many useful modern features, including software transactional memory, persistent immutable data structures, strong JVM integration, and more. Some of the benefits of using Clojure include:

The final functional programming language we have on our list is Scala. Scala provides code complexity optimization and concise notation. Some of its advantages are the following:

So, above, we have discussed some of the best functional programming languages that developers opt for today. Remember always to research the details about programming languages when contemplating whether or not to use them in your upcoming project. Don’t be hesitant to try out many different ones to find your perfect match. Good Luck! 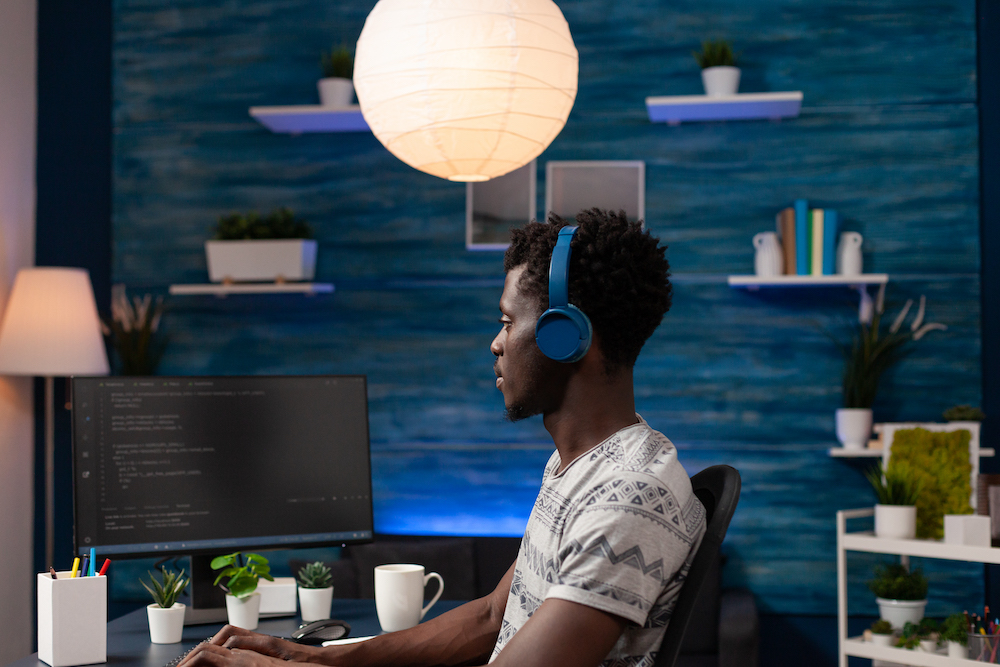 Before we do a deep dive into choosing the right framework, let’s look at the lore of these programs. All three were created by brilliant minds of giant companies. Here’s the brief history behind the three of the most famous JavaScript frameworks: 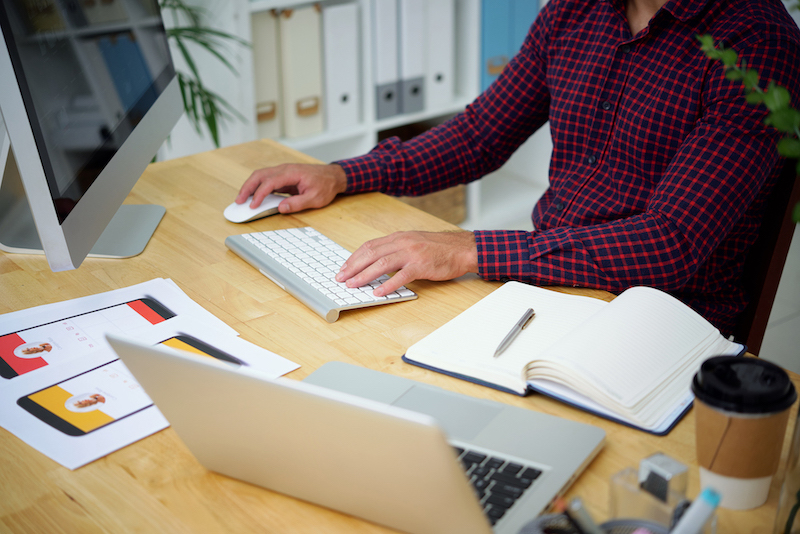 Why Flutter is a Powerful Game-changer

In 2017, a new software development kit was introduced by Google, called “Flutter”, but despite its heavy advertising following the release, it didn’t gain traction until the beginning of 2021. Despite Flutter being a google product, it was surprisingly underrated; nevertheless, in the subsequent...