How Much Do You Know About AI? 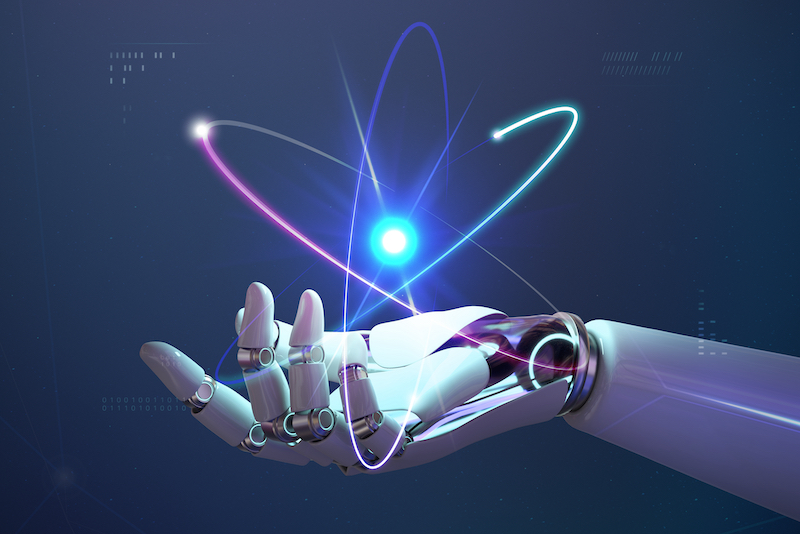 Artificial Intelligence, AKA AI, is one of the most fascinating inventions ever to appear in our world, but at the same time, it could seem like a threat to many people. The idea that a programmed robot could imitate or even completely replace you is truly intimidating, especially for proud humans, who, for a long time, thought that the whole universe was revolving around them and their convenience.

In the years of 2018 to 2019, the use of AI in different organizations has increased from 4% to 14%! This statistic shows that the world we live in is becoming much more digital. This is often done to increase efficiency both in the workplace or in a household.

What is Artificial Intelligence?

First of all, let us define AI. This is a branch of computer science concerned with building smart machines. These machines can carry out duties that usually require a human being's intelligence. John McCarthy, who first came up with the term 'Artificial Intelligence' in the year 1950, states that a machine can be made to simulate any aspect of human intelligence. Therefore, machines could be taught how to use language, think about abstract concepts, and solve problems like humans.

Nowadays, a lot of major companies use AI in their business. One good example would be Microsoft.

Microsoft has invested heavily in AI. The company released an app 'Seeing AI' in 2017, which uses artificial intelligence to help visually impaired people. This application helps to identify people, objects, emotions, and even the US currency. This is an amazing example of using AI power to influence positive change.

The Use of AI in Google

Unsurprisingly, AI is one of the most important sources powering Google. It relies heavily on the machine learning technique, which is a study of computer algorithms. It's used for building apps that learn from data and improve their accuracy through experience. Think about Google's search engine. It always generates an automated response to any query. Also, Google Ads and Doubleclick (a business owned by Google) both use the 'Smart Bidding' system - a subset of automated bid strategies, using machine learning to optimize the conversation value for each auction.

Of course, we shouldn’t forget to mention the notorious AI-powered systems such as Google Assistant, Siri, Alexa, or Cortana. Each of these systems process information in a similar pattern. A cloud-based service reviews our words (which were recorded through the microphone) and interprets our request. Following this, the systems send relevant responses back to us for any of our queries.

As you can see, AI possibilities are heavily applied in the tech industry as these smart machines highly contribute to progress and development in this area. Our team at LavaPi also uses AI techniques in their upcoming projects such as the HR software and the corporate messaging application. Aren’t you looking forward to checking them out in 2021? 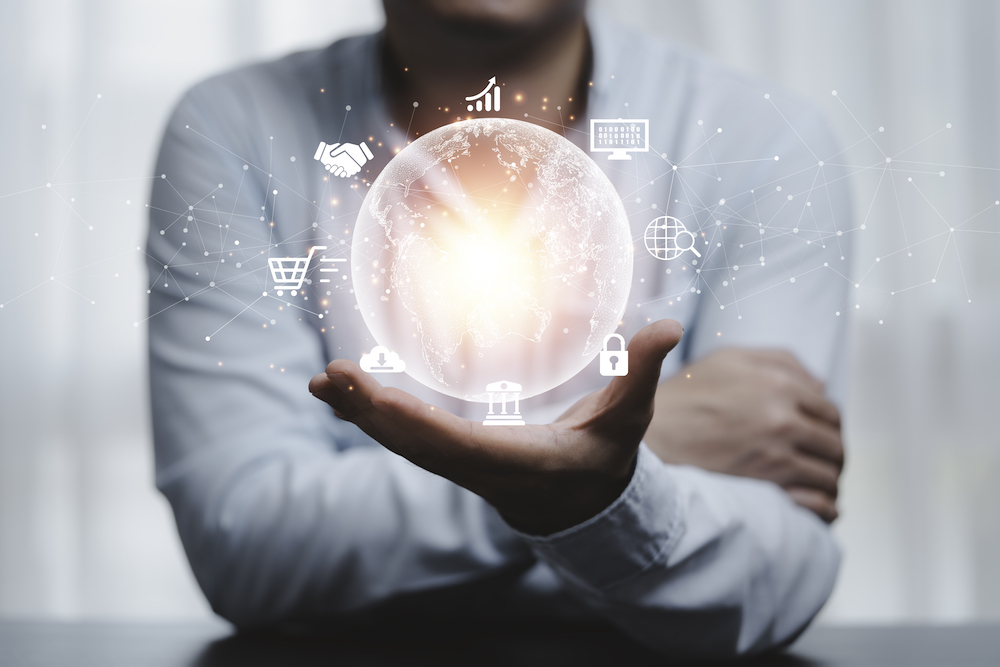 E-commerce Role and Top Trends of 2021

It is hard to imagine the world of the 21st century without electronic communications, especially electronic commerce. This is an activity referring to electronically buying or selling products all over the internet, so basically, any business transaction conducted online. It is not surprising tha... 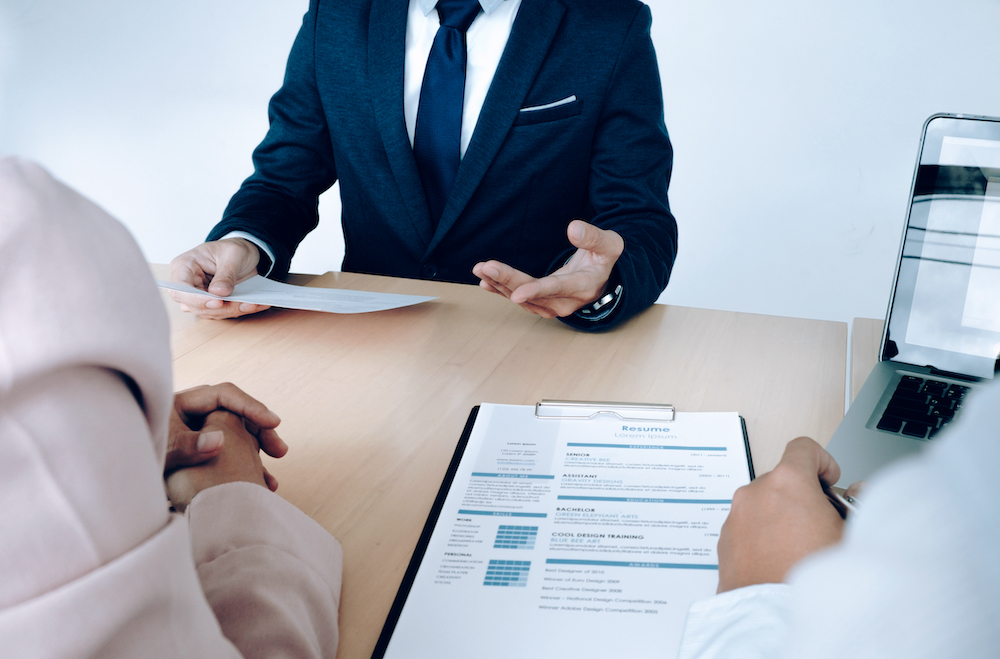 In our century, the tech industry is thriving more than ever. It is no doubt that some of the most beneficial, highest-paying, and relevant jobs today come precisely in this area of work. The IT industry is diverse; this means that there are various roles you can take...