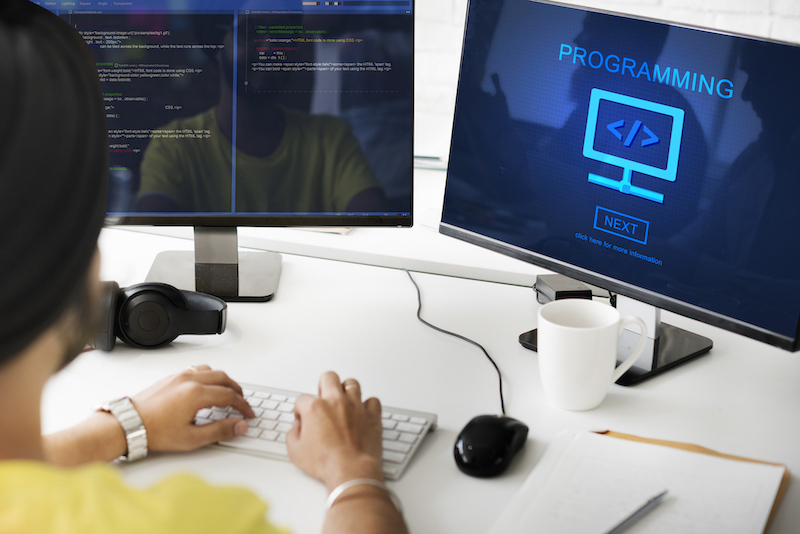 Back in the ‘90s, the most common answer to “What do you want to be when you grow up” was a police officer, a doctor, or, in my case, I wanted to be a ballerina/architect. Fast-forward to the new generation, the youngsters have realized the potential an IT job can offer you. In this time of technological advances, humans are becoming more and more reliant on the IT industry to develop and enhance the everyday lives of ordinary people. This is why more and more companies are looking for various professionals in the industry.

Why is IT in High Demand?

The phone you’re using, the beautiful layout of icons, and the home screen your eyes have become so accustomed to; or the social media apps none of us can stop checking every five minutes: All of those apps are created by IT professionals such as programmers UI/UX designers, App developers, etc. unlike the previous generations, People born in the late 90s, or early 2000s were raised with technology. The familiarity that the IT field offers can be considered one of the logical reasons young people want to work in the IT field. If you also add the yearly salary of a mid-level programmer to the consideration, The reasoning behind becoming an IT professional becomes clearer. For example, first-year hospital residents make $60,000 a year, while Computer programmers on an entry-level make a base salary of $80,000 a year. If your old school parents are against you becoming a programmer, you can use this statistic to argue your point. Calculate the differences between the time you have to spend educating yourself enough to be a computer engineer versus becoming a doctor. Don’t get me wrong, it takes time and effort to be a programmer but the process is not quite as exhaustive as the one medical students have to take. This is why more people are either starting their careers in IT or even migrating from their professions to a new one. I know at least five people who are successful professionals in their respective fields, and who are learning JavaScript or python in their free time.

In the past decade, we’ve seen a 344%increase in demand for data scientists. That number alone was enough for us to list this as the job with the highest demand.

Skills: if you’re planning on becoming a data scientist you should know the following concepts:

The word big is an understatement, Every single day a few quintillion bytes of data are generated by Internet users. A big data engineer reads these huge amounts of info while analyzing and drawing interesting insights from them. Aside from being one of the most exciting IT jobs, it also requires a few technical skills.

Skills: Data visualization is the number one skill you must hone to be a great engineer in this field. Programming and communication skills are a must, but you also have to understand NoSQL, Spark, and Hadoop.

While the word Blockchain has gained a lot of interest in the past few years, some people still struggle to understand what it actually is. If you decide to become a Blockchain engineer, you will be able to understand the specific technologies behind cryptocurrencies such as Ethereum and bitcoin. All the while being the go-to person for explaining what an NFT is.

Salary: Median salary for a blockchain engineer is $150,000 a year.

DevOps Is a term to integrate all things development: from software development to IT operations, these professionals are determined to unify and automate processes.

Skills: Coding and development should be a breeze for these professionals, but their well of knowledge should most definitely include (at least in some amount) all things attached to the development.

Development can be divided into two worlds: front-end and back-end development. A full-stack developer would be someone who will be educated on both ends of the world. This person will be able to see through any project from start to finish because they are well-versed in every single skill at every single stage of development.

Skills: as we’ve already mentioned, a full stack developer should know the front end and the back-end development as well as designing an API.

Salary: Median salary for a full stack developer is $110,000 a year

Aside from these five excellent jobs that are in relatively high demand as of today, there are dozens of fields you can explore in this fantastic time of technology. IT professionals are the future of our generation because every day, the world is changing and improving thanks to the contributions of these inspiring professionals. We wish you great luck on your journey of exploring the proper position for you in this ever-changing industry we’ve grown to love so much. 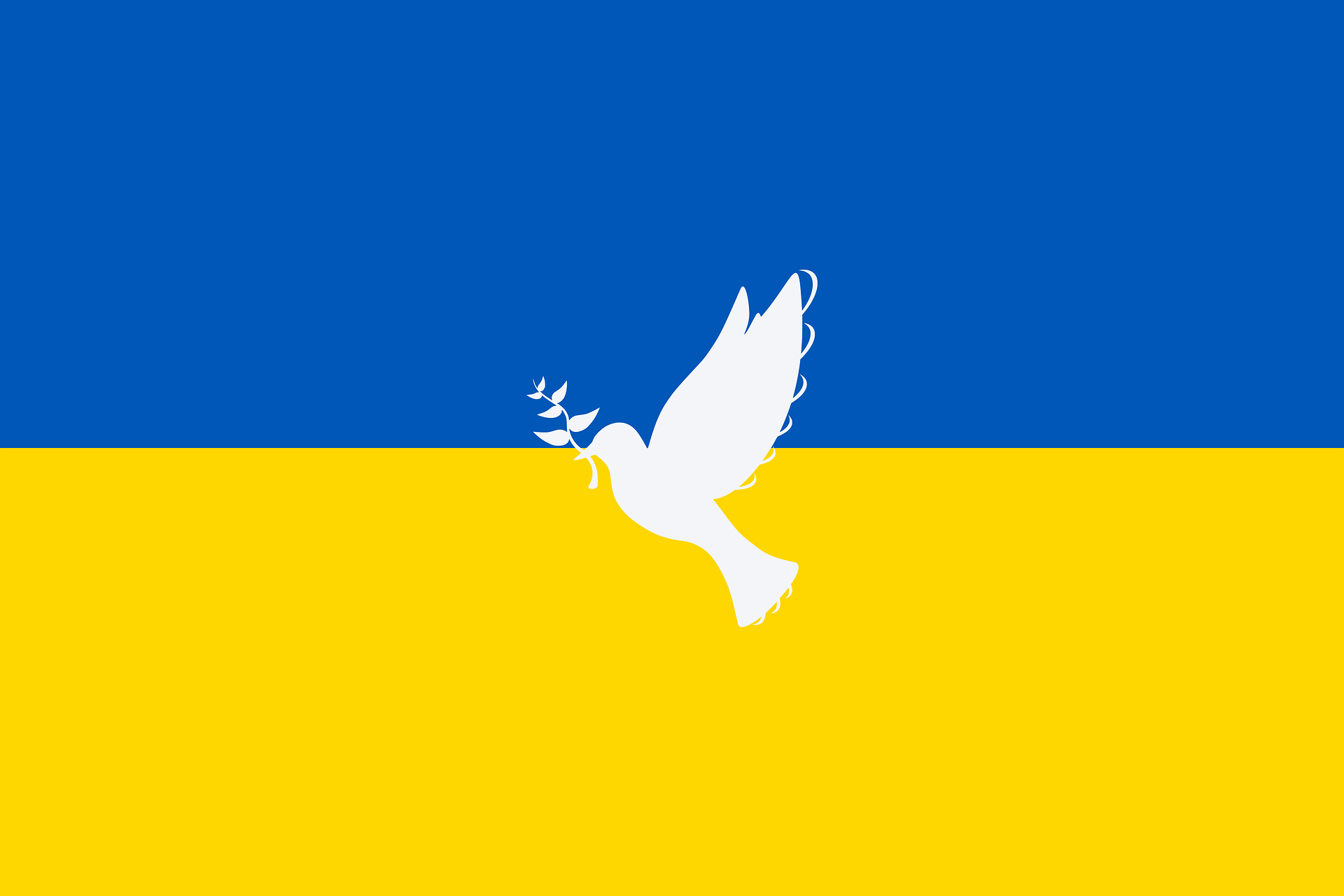 How the ongoing conflict and sanctions impact the IT industry

While the war waged upon Ukraine is most importantly a humanitarian disaster, the hostilities have also been a source of anxiety for IT outsourcing customers with interests in the region — and those who take advantage of the global IT services market in general. 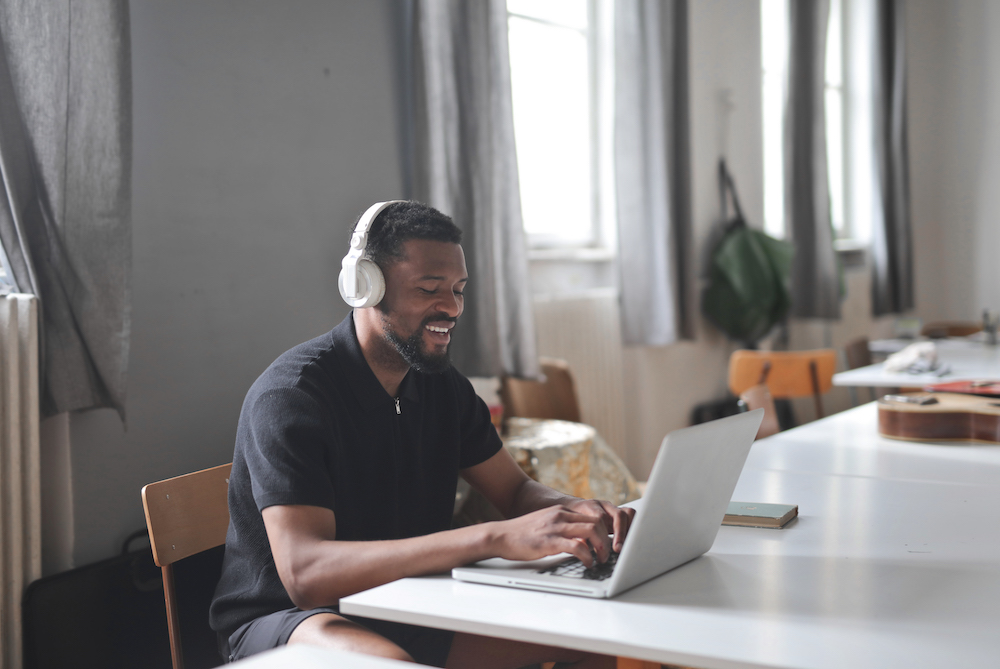 What's The Truth Behind Clubhouse?

Clubhouse – controversial invitation-only audio chat app launched in April 2020 sparked a lot of curiosity. Despite being released last year, it gained a lot of popularity during the past months. It is an app where anyone can host and join rooms where they talk,...